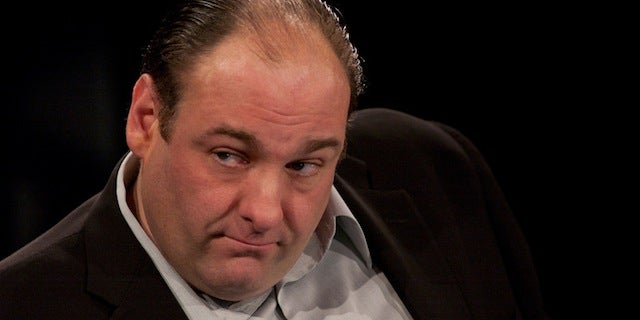 Bravo is going back into its vault to honor James Gandolfini, who died at 51-years-old on Wednesday of a likely heart attack.

The cable network will re-broadcast "The Sopranos" actor's 2004 appearance on "Inside the Actor's Studio" on Sunday at 6/7c.

“When James Gandolfini was on 'Inside the Actors Studio,' our students discovered how thoughtful the real James was – and how knowledgeable and caring he was about the craft he practiced so effortlessly that it didn't look like acting at all,” the interview show's host James Lipton said in a statement.

“Like all of the finest actors, James convinced you that whatever you were seeing and hearing was just James being James, with no artifice or design," he continued. "In fact, it was James being precisely what the writer had written and the director had asked for. We've lost a wonderfully skilled actor.”

Lipton isn't the only one who looked back on the appearance with admiration. As news broke of the Emmy, SAG and Golden Globe winner's death, NBC's "The Office" producer and star B.J. Novak called the program "inspiring."

James Gandolfini on "Inside The Actors Studio": one of the most inspiring interviews about acting I have ever seen. http://t.co/mNeUqzw8E6