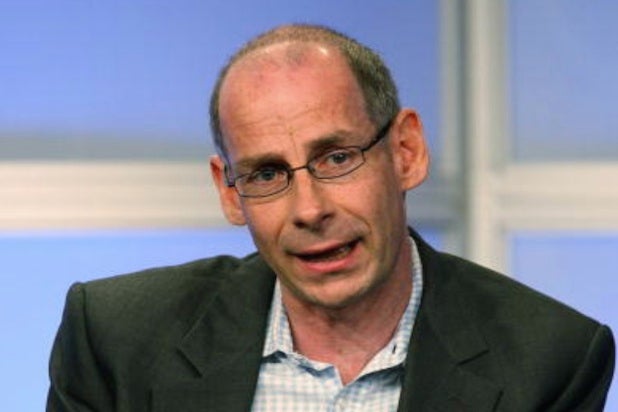 His ascension comes as the company is overhauling the leadership of its television unit following Anne Sweeney’s announcement this spring that she was stepping down as head of Disney/ABC Television Group to become a TV director. She was replaced by ABC News chief Ben Sherwood.

Goldston has been a key ally of Sherwood in charting the turnaround of “Good Morning America” and orchestrating its recent climb to the top of the morning show ratings heap. In his memo to staff, Sherwood alluded to his close association with his successor.

“As my partner these past three years, James Goldston has helped lead ABC News to new heights,” Sherwood wrote. “An award-winning journalist, masterful programmer, and innovative businessman, James has helped steer ABC News in moments of triumph and adversity.”

The closeness of the two executives made Goldston’s promotion somewhat preordained, with speculation that he would take the helm at the news division intensifying after Sherwood was handed the top job.

Also read: The State of Disney: What Ben Sherwood Must Tackle

In his new role, Goldston will be responsible for all editorial and business aspects of the news division, including all ABC News programs on the ABC Television Network, ABC News Radio, ABC News.com and ABC News NOW.

“Over the past three years, Ben inspired the division with the two most important things we needed – confidence in the future and a belief that if we dreamed big dreams we could accomplish anything,” Goldston said in a statement. “Armed with those, I know our incredible team will take ABC News to even greater heights.”