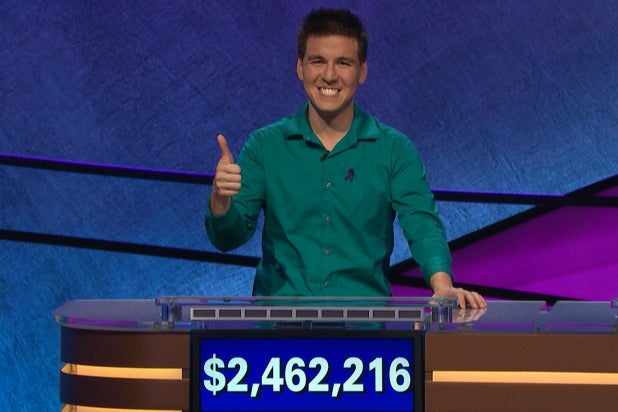 “Jeopardy” hero James Holzhauer and the woman who finally beat him, Emma Boettcher, have both signed on to the show’s 2019 “Tournament of Champions.” And no, Ken Jennings isn’t involved — he was not eligible, a “Jeopardy” spokeswoman told TheWrap.

Following the show’s airing, Holzhauer said, “I never really believed I could win 75 shows, but I definitely thought I had a great shot at Ken’s cash winnings record.” Now, he has one more chance to regain his former glory.

The complete contestant roster is as follows: