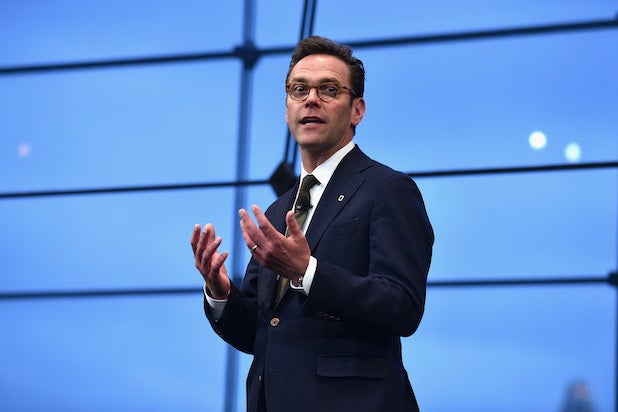 James Murdoch is teaming up with Uday Shankar on a new media venture aimed at emerging markets. The two had previously worked together in building Star India into a media powerhouse in the Asia Pacific region.

Uday is the former CEO of Star India and president of Disney in Asia Pacific. He stayed on through Disney’s purchase of Fox assets in 2019, and was integral to the rollout of Disney+ on Hotstar in that region.

“After two decades of working in India and the region, at Star and more recently at Lupa Systems, it’s great to be entering into a renewed partnership with Uday,” Murdoch said. “Our collaborations over the years have been immensely rewarding for consumers, our various shareholders, and our colleagues. I’m very pleased to be renewing that partnership now. As connectivity continues to accelerate and expand across South Asia and the whole region, new opportunities for innovation, across consumer sectors, will multiply.” Murdoch.

Murdoch is forming the venture via Lupa Systems, which he started in 2019 as an investment vehicle to build a portfolio of media companies. Lupa Systems was made possible by the $2 billion he received in the $71.3 billion sale of the Murdoch family’s film and TV Fox assets to Disney. He no longer holds a role in his family’s media empire.

“James and I enjoyed a great partnership at Star and I am enormously excited to be in partnership with him again. At Star, we had the great benefit of working with the best and brightest Indian talent, combined with global vision and a desire to disrupt the old order. Digital Technology promises to transform the lives of many millions of people in this part of the world and I have every confidence that we can harness technology, enterprise, and tremendous talent to create a great business that is also great for society,” Shakar said.