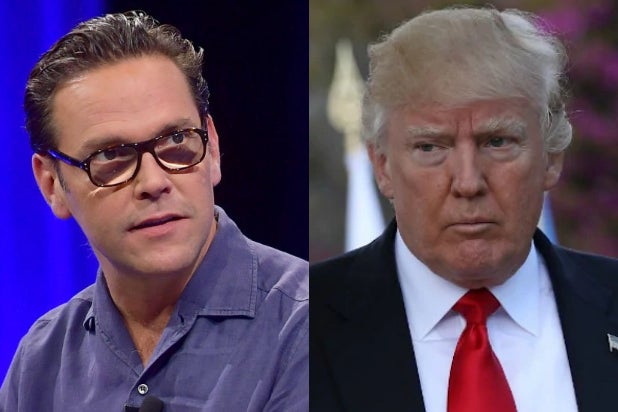 Trump has admittedly downplayed the seriousness of the coronavirus that has taken 214,000 American lives with hundreds more dying every day. Although Trump contracted the virus and was hospitalized because of it, he continues to lessen its gravity, a fact with which Murdoch is appalled.

Murdoch said that although, as a businessman, he understands that “companies have a responsibility to their customers and their communities” and “that responsibility shouldn’t be compromised by political point scoring,” he does call Trump comparing COVID-19 to the flu since day one “craziness.”

“I’m just concerned that the leadership that we have, to me, just seems characterized by callousness and a level of cruelty that I think is really dangerous and then it infects the population,” he said of the Trump administration. “It’s not a coincidence that the number of hate crimes in this country are rising over the last three years for the first time in a long time.”

Although his family owns hundreds of publishing and news outlets around the world, including The Wall Street Journal, The New York Post and Fox News, the youngest Murdoch man says he doesn’t watch Fox — quite a surprise, considering the network has been prominent in the spreading of Trump’s messages.