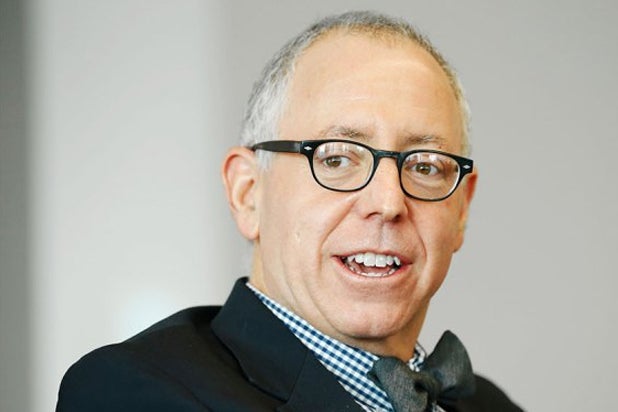 A three-time Oscar nominee, Schamus produced “Brokeback Mountain” and wrote the screenplays for “Crouching Tiger, Hidden Dragon” and “The Ice Storm,” among other films. He has served as CEO of Focus Features and he currently teaches film theory and  history at Columbia’s School of the Arts.

The award will be presented before the opening-night gala for the LGBT Film Festival on July 10.

“The scope and the depth of James’s work as a writer, producer and studio head has had a tremendous impact on the LGBT community,” said Outfest executive director Kristen Shaffer.