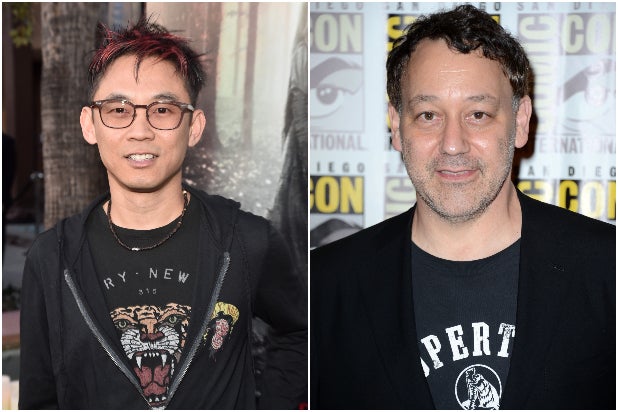 James Wan and Sam Raimi are set to produce the feature film adaptation of the Dutch horror short, “The Burden,” under their respective production banners, Atomic Monster and Ghost House Pictures.

JS Entertainment and Starlight Media won the auction for the rights on Tuesday. Nico van den Brink directed and wrote the short, which follows a young woman who goes to her boyfriend’s home only to discover a sinister history. The short was financed and produced by Dutch company NL Film en TV.

Raimi most recently executive produced a short titled “The World Planet on Earth” and produced the horror movie “Don’t Breathe.” He is next producing both “Crawl” and “Grudge.” He is represented by CAA and Stars Road Entertainment.