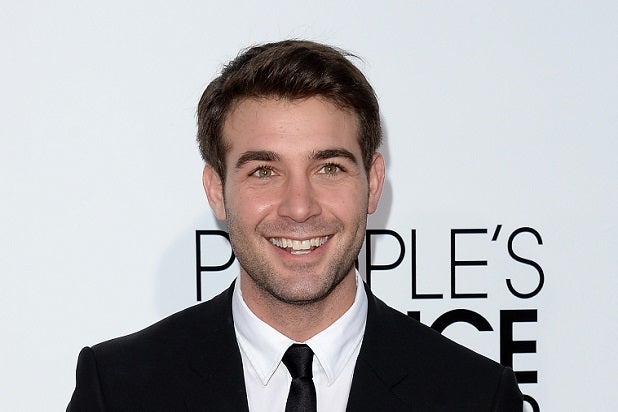 Apparently, CBS believes that James Wolk belongs in the “Zoo.”

“Mad Men” and “The Crazy Ones” actor Wolk will star in the upcoming CBS drama “Zoo,” based on the bestselling novel of the same name.

The series, which is set for a summer 2015 premiere, centers around a wave of violent animal attacks against humans that are sweeping the planet.

Wolk, whose television credits also include “Lone Star,” “Political Animals” and “Happy Endings,” will play Jackson Oz, a young, renegade American zoologist who spends his days running safaris in the wilds of Africa when he begins noticing the strange behavior of the animals. As the assaults become more cunning, coordinated and ferocious, Oz is thrust into the race to unlock the mystery of the pandemic before there’s no place left for people to hide.

On the feature films side, Wolk’s credits include “You Again,” “There’s Always Woodstock” and “For a Good Time Call.”

“Zoo” is being produced by CBS Television Studios.