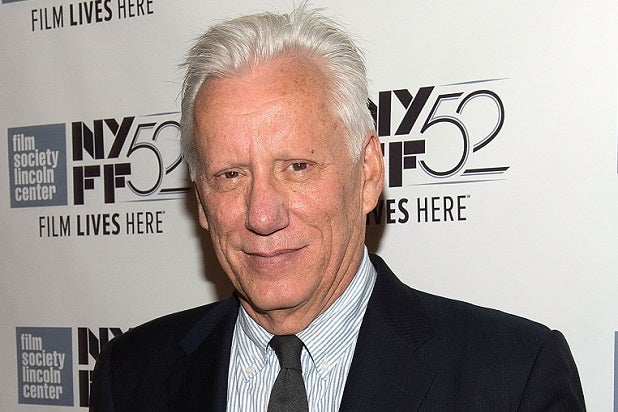 James Woods can head into the weekend with a victory lap.

The “Once Upon a Time in America” actor has emerged triumphant after being slapped with a $3 million defamation lawsuit over a tweet that misidentified a woman as someone who wore a Trump T-shirt and gave a Nazi salute during a March 2016 Trump rally in Chicago.

Woods was sued in March 2017 by Portia A. Boulger, described as an Ohio resident in her ’60s and “an activist for progressive causes and for the Democratic Party.” As noted in a judge’s order siding with Woods filed Wednesday, Woods tweeted an image of the woman giving the Nazi salute at the Trump rally alongside an image of Boulger with the comment, “So-called Trump ‘Nazi’ is a #BernieSanders agitator/operative?”

The woman in the photo giving the Nazi salute didn’t turn out to be Boulger. According to Boulger’s suit, Woods later clarified things with a subsequent tweet, the suit called the clarification “false insulting and demeaning,” and said that while Woods’ original tweet remained posted on his Twitter account, Boulger received “hundreds of obscene and threatening messages, including death threats.”

In an order handed down Wednesday, Ohio judge George C. Smith found in Woods’ favor, ultimately determining that Woods’ tweet posed a question, rather than presenting a statement of fact, and ultimately wasn’t defamatory.

Also Read: James Woods Suggests Matt Lauer Might Have Been Fired Over Money

Miller added, “the Court has been unable to locate any cases in which a question was determined to be a defamatory statement of fact.”

“Accordingly, Woods’ Motion for Judgment on the Pleadings as to Boulger’s defamation claim is GRANTED,” the order reads.