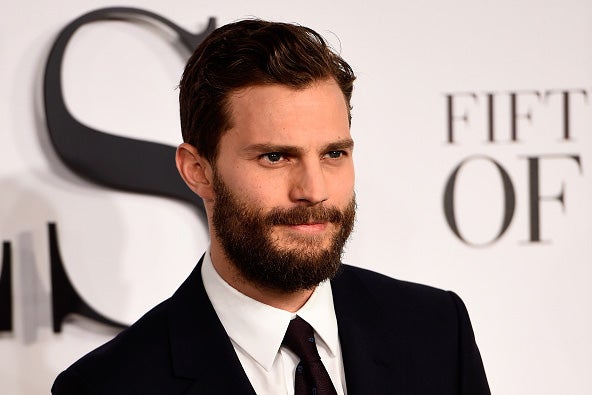 Jamie Dornan is set to star in “Carmen,” a reimagining of the classic French opera in a musical film that has already been acquired by Sony Pictures Classics, an individual with knowledge of the project told TheWrap.

Dornan will star alongside Mexican actress Melissa Barrera in a film that will be the directorial debut of Benjamin Millepiedm the French choreographer and dancer behind “Black Swan.” Dimitri Rassam will produce, and the film is scheduled to begin production in October in Los Angeles.

Pulitzer Prize-winning playwright Nilo Cruz is writing the shooting draft of the screenplay for “Carmen,” and Nicholas Britell, an Oscar nominee for “Moonlight” and “If Beale Street Could Talk,” will write the score. He’ll also write several original songs for the film along with singer-songwriter Julieta Venegas.

French composer Georges Bizet’ opera “Carmen in set in Seville, Spain, and tells the story of a soldier who is seduced by a fiery gypsy, causing him to desert his military duties, leave his childhood love and ultimately lose Carmen’s love to another. Barrera will play the lead Carmen, and Dornan will play the male lead Aidan.

Barrera is a Mexican actress who will next be seen in the musical adaptation of “In the Heights” from producer Lin-Manuel Miranda. She’s represented by UTA, Cross Over Entertainment, and Jackoway Austen Tyerman Wertheimer Mandelbaum Morris Bernstein Trattner & Klein.

“Fifty Shades of Grey” star Dornan will next star in John Patrick Shanley’s “Wild Mountain Thyme.” He is repped by UTA, Troika and Sloane, Offer and Weber & Dern.