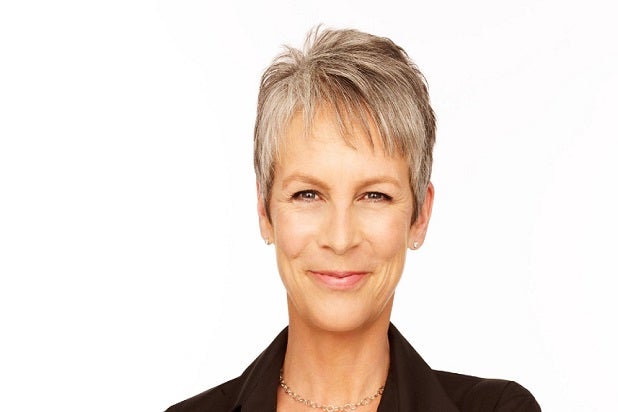 Curtis has joined CBS’s untitled drama pilot from David Marshall Grant (“Brothers & Sisters”), a soapy medical show centered around quadruplets – three brothers and a sister – who grew up on a reality show.

Curtis will play Caroline, the siblings’ mother, a dynamic and distinguished physician who runs a hospital. The show marks Curtis’ first starring role on a TV show since 1989, when she appeared as a series regular on ABC’s sitcom “Anything But Love.”