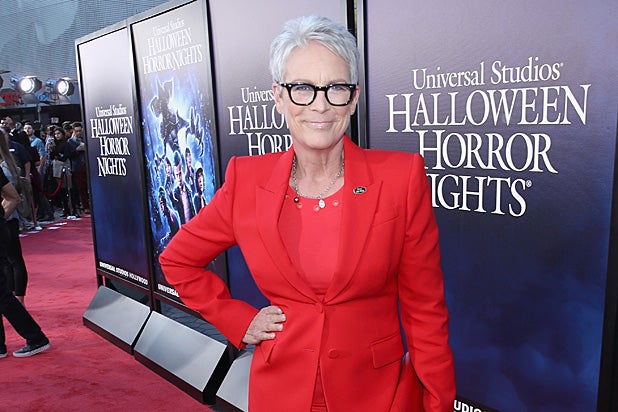 “Knives Out” is described as a modern-day murder mystery in the classic whodunit style infused with Johnson’s original voice that informed films from “Brick” to “Looper.”

Ram Bergman will produce “Knives Out” under Johnson and Bergman’s newly-formed production shingle.

Bergman has collaborated with Johnson on all of his feature films. Johnson will write and direct the MRC film. Production is set to begin in November.

Also Read: Jamie Lee Curtis' 'Boast' About 'Halloween' Gets Props From The Rock

Curtis’ other recent credits include “Veronica Mars,” “Spare Parts” and “You Again.” She is also known for her roles in “A Fish Called Wanda,” “Trading Places” and “Freaky Friday.”

Curtis is represented by CAA and PMK BNC.