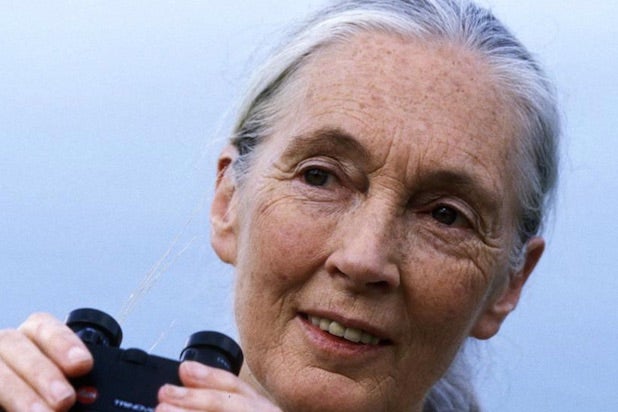 Jane Goodall chimed in on the controversy around the killing of beloved Zimbabwe treasure Cecil the Lion, suggesting the Minnesota dentist who hunted and killed him must be short on manliness.

Speaking to Bill Maher on HBO’s “Real Time,” Goodall said she can’t get into the mind of a hunter who will actually go out and shoot a beautiful animal.

“It actually makes me sick,” she said. Maher hypothesized that these hunters must have a small penis, but Goodall went a step further:  “They must have a very small penis.”

The legendary primatologist noted it’s not just about this one American dentist who killed Cecil.

“He’s one of many,” she said. “And when he said, ‘I wouldn’t have taken him if I’d known he had a name,’ it didn’t make any difference to the lion if he had a name. And all the others are just as important, even though we haven’t given them a name.”

Also Read: 'The View's' Whoopi Goldberg Takes Aim at Cecil the Lion Uproar: 'That Was Not a Hunt, That Was a Murder'