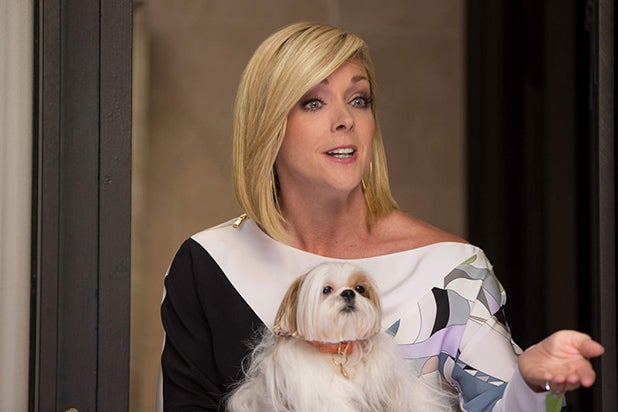 Rudolph is Ralphie’s mom, Broderick plays the narrator — adult Ralphie — and Walken will be the 9-year-old holding out hope for a Red Ryder BB gun.

The television adaptation will be filmed at Warner Bros. Studios in Burbank.

Benj Pasek and Justin Paul, who composed the original score to “A Christmas Story: The Musical,” will compose several new songs for the live television event.

They shared an Oscar this year for their lyrics to the “La La Land” song “City of Stars.”