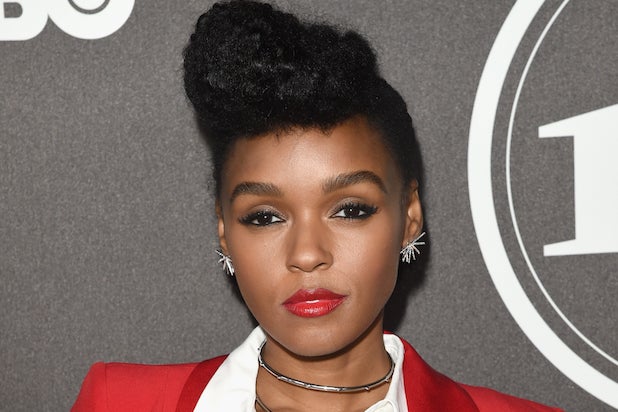 Pop star Janelle Monae has landed the third lead alongside Taraji P. Henson and Octavia Spencer in the Fox 2000 drama “Hidden Figures,” an individual familiar with the project has told TheWrap.

Ted Melfi is directing the movie and producing with Chernin Entertainment and Donna Gigliotti of Levantine Films. The film is based on Margot Lee Shetterly’s upcoming book “Hidden Figures: The Story of the African-American Women Who Helped Win the Space Race,” which will be published in September by HarperCollins.

The story follows three African-American women who served as the brains behind NASA’s Friendship 7 mission, which saw astronaut John Glenn become the first American to orbit the Earth in February 1962.

Henson will play Katherine Johnson, Spencer will play Dorothy Vaughan and Monae will play the youngest member of the trio, Mary Jackson. Kevin Costner will co-star as the head of the space program.

“Hidden Figures” marks Monae’s first role in a studio movie, though she recently wrapped Barry Jenkins’ “Moonlight,” which Brad Pitt‘s company Plan B produced for A24.

Monae is represented by WME.