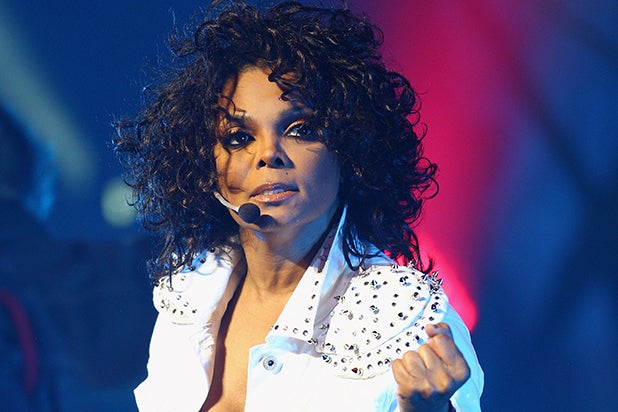 Janet Jackson, Radiohead, The Cure, Def Leppard, Stevie Nicks, Roxy Music and The Zombies are your Rock and Roll Hall of Fame Class of 2019. That means LL Cool J, Rage Against the Machine, Devo and others are not.

Below is the full list of 15 nominees for next year’s ceremony. The asterisks denote first-timers, everyone else has been nominated before. The seven acts who made it are in bold.

Also Read: Eminem Scores Grammy Nomination for Song Where He Sings 'I Sold My Soul' for Grammys

We’ll further simplify the list for you: In addition to the trio we called out above, John Prine, Kraftwerk, MC5, Todd Rundgren, and Rufus & Chaka Khan also missed the cut.

To be eligible for nomination, an individual artist or band must have released its first commercial recording at least 25 years prior to the year of induction. The annual induction event will take place in March and air later on HBO.