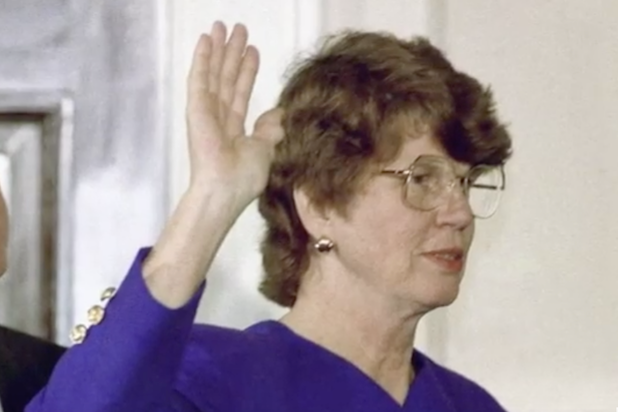 Janet Reno, who was the first woman to serve as the U.S. Attorney General, died at age 78 on Monday from Parkinson’s disease complications.

Reno’s goddaughter Gabrielle D’Alemberte told the Associated Press about the Reno’s passing. She spent her final days at home in Miami surrounded by family and friends, according to the AP.

Reno served nearly eight years as attorney general under President Bill Clinton, which remains the longest anyone has ever held the position in American history. The former Miami prosecutor frequently told the public “the buck stops with me.”

Also Read: What Happens to the Stock Market If Donald Trump Wins?

“It’s an extraordinary experience, and I hope I do the women of America proud,” Reno said after she won confirmation in 1993.

Reno was diagnosed with Parkinson’s after noticing a trembling in her left hand back in 1995. She announced the condition during a weekly press conference and promised it would not impact her job.

The six-foot-tall Reno was a polarizing figure during her time as Attorney General, with both the raid on the Branch Davidians compound in Waco, Texas, and seizure of 5-year-old Cuban immigrant Elian Gonzalez both becoming national controversies on her watch.

After serving as AG, Reno returned to Florida and made an unsuccessful run for Florida governor in 2002, but lost in a Democratic primary.

She graduated from Cornell University with a degree in chemistry and became one of 16 women in Harvard Law School’s Class of 1963. Reno was never married.