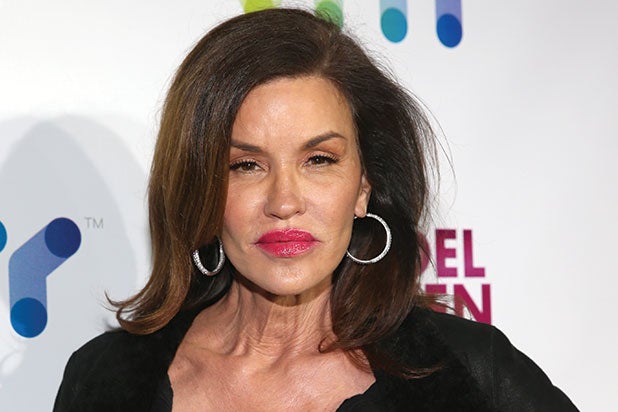 Janice Dickinson has filed a lawsuit against Ryan Seacrest’s production company, NBC Universal and others, alleging that she was tricked into appearing on Bravo’s “Shahs of Sunset” reality series and falsely painted as a villain on the episode.

In the suit, filed Thursday in federal court in California, Dickinson — described in the suit as a “world-famous, and indeed legendary supermodel” — says that she regularly appeared as a runway model for designer Erik Rosette during Los Angeles Fashion Week for free, to promote Rosette’s charitable efforts.

However, the suit says, in the fall of 2016 Dickinson again agreed to model, and Rosette arranged for Dickinson’s appearance, without her knowledge or consent, on an episode of “Shahs of Sunset.”

Dickinson would “not have agreed to appear or be featured in any episode of the Series or any promotion or advertising for the Series, or to endorse the Series or be associated with it, without being paid the fee that she usually receives for such services, or at a minimum without a negotiation with her representative regarding such a fee,” according to the suit, which says that she usually receives an appearance fee of $75,000 or more for reality TV.

Moreover, the suit says, the defendants conspired “to script an episode of ‘Shahs’ to include a false controversy” that “would make it appear that Dickinson had intentionally ‘stolen’ or essentially bullied her way into wearing an outfit which had been purported previously selected for or by [‘Shahs’ star] Golnesa Gharachedaghi,” prompting Gharachedaghi to “intentionally, maliciously and falsely disparage Plaintiff on camera (but without Plaintiff’s knowledge during photography).”

Dickinson says she learned of the situation after the show aired last year, and when she confronted the defendants about it, she was sent a forged release that she purportedly signed.

Ryan Seacrest Enterprises had no comment for TheWrap on the lawsuit. TheWrap has also reached out to NBC Universal and Rosette for comment.