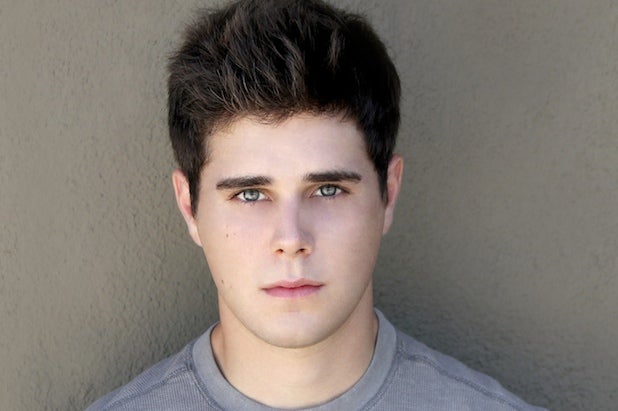 British filmmaker Christopher Smith is directing from his own screenplay, and the indie movie is being produced by Jason Newmark and Julie Baines. Production is currently under way in South Africa.

Sheridan (“Mud”) stars as a grieving law student who plots to kill his cheating stepfather. Powley (“The Diary of a Teenage Girl”) will play a stripper who helps him carry out his plan. Abrahamson will play a close friend of Sheridan’s character.

Abrahamson recurs on the MTV series “Awkward” and will next be seen alongside Finn Wittrock in the indie movie “The Submarine Kid.” He recently wrapped the Joel Silver-produced thriller “Home Invasion” with Bella Thorne, as well as the indies “Veracruz,” “Texas Heart” and “Within the Dark.”