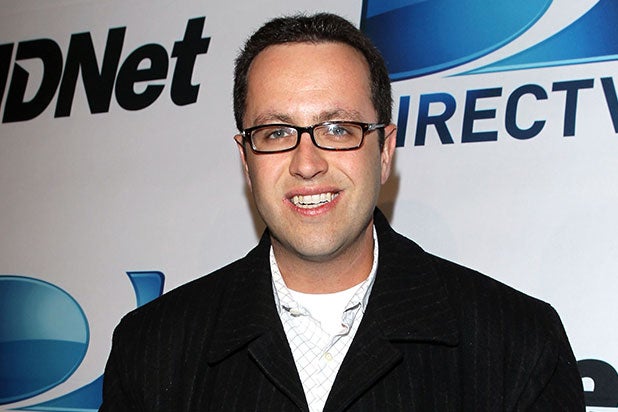 The children’s health charity CATCH (Coordinated Approach to Child Health) has suspended its ties with Jared Fogle, aka the Subway Guy, after police and the FBI raided the home of the chain’s longtime spokesperson early Tuesday morning as part of a child-pornography investigation.

A spokesperson for CATCH told TMZ that “Tuesday’s raid was the final straw for the organization as far as its work with the Jared Foundation. A spokesperson tells us the group had already stopped planning events in conjunction with Fogle’s charity when its now former director Russell Taylor was arrested in April.”

A spokesperson for CATCH has not yet returned TheWrap’s request for comment.

For over 25 years, CATCH has launched kids and communities toward healthier lifestyles, and aims to prevent child obesity.

On Tuesday, Subway had suspended their ties with Fogle, tweeting, “Subway & Jared Fogle have agreed to suspend their relationship due to the current investigation. Jared is cooperating with authorities.”

The raid came two months after the arrest of Russell Taylor, the executive director of Fogle’s childhood-obesity foundation, on charges of child pornography.

Fogle’s Subway commercials went viral after he was employed as an official spokesperson for the sandwich chain’s advertising campaign. He claims to have lost 325 pounds just by eating Subway and exercising.