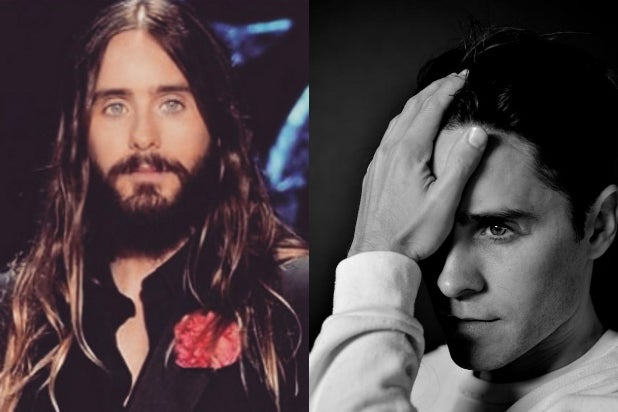 Jared Leto fans had their hearts crushed Monday when the actor debuted a clean cut for his new role as the Joker in the upcoming Warner Bros. film, “Suicide Squad.”

The actor, who rocked long locks and a beard for what seemed like forever, teased the possibility of saying goodbye to the ‘do on Instagram this weekend.

“Going going… #?” Leto posted along with a picture of himself in all his bearded glory.

The hashtag #RIPJaredLetosHair trended for a time on Twitter as users shared their fond memories of the actor’s auburn mane.

I got on Twitter to say #RIPJaredLetosHair and it was already a suggestion for me. Again, holding a vigil for bae’s aka @JaredLeto‘s locks.

stuck in traffic in cold nyc, aka NOT aruba, and THIS happens? way to kick me while i’m down, life #RIPJaredLetosHair pic.twitter.com/JEq0E47waS

The Ombre and the beard are now in heaven looking down at @JaredLeto and saying “He wore us with pride..” #TheJokerRises #RIPJaredLetosHair

But just as many were impressed by how ridiculously good looking the clean-shaven Leto is now.