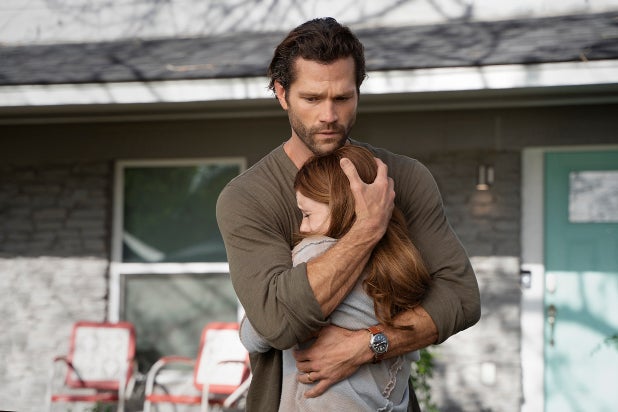 The CW has seen enough from its “Walker, Texas Ranger” reboot starring Jared Padalecki, renewing the freshman drama for next season after only two episodes.

“Walker,” a new version of the Chuck Norris-led drama that aired for eight seasons in the 1990s, was the network’s most-watched series premiere in five years. “Walker” was among 12 series to get picked up for next season by the network. Additionally, both “Walker” and the upcoming “Superman & Lois” were given more episodes this season.

Also Read: HBCU-Themed 'All American' Spinoff to Get Backdoor Pilot on The CW During 3rd Season

Due to the COVID-19 pandemic and the ensuing production issues it caused, The CW did not formally begin in its 2020-2021 TV season until last month. Along with “Superman & Lois,” the network has upcoming premieres of “Republic of Sarah” and “Kung Fu” set for later this year.

“Though we’re just a few weeks into the new season, we wanted to get a strategic head start on next season with these early renewals, which allows our production teams to start laying out story arcs and hiring staff, and at the same time, continues to provide us with a strong, stable schedule to build on for next season,” CW chairman Mark Pedowitz said. “As The CW’s 2020-2021 season kicks into high gear, we are thrilled creatively with the direction of our first new shows out of the gate, ‘Walker’ and ‘Superman & Lois,’ that we wanted to order the additional episodes to complete their first seasons, and we are particularly pleased with the huge success of the launch of ‘Walker,’ which debuted as our most watched series premiere in 5 years.”

For “The Flash,” the renewal gives the DC Comics-based drama an eighth season. That’s the same length as “Arrow,” which kicked off the network’s push into comics fare. “Supergirl” and “Black Lightning” are ending their runs this year, though the network is developing “Painkiller” spinoff for “Black Lightning.”