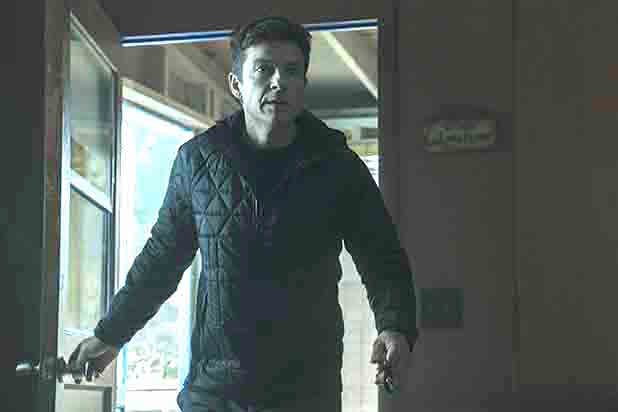 This story about Jason Bateman first appeared in the Down to the Wire issue of TheWrap’s Emmy magazine.

Jason Bateman has twice been Emmy-nominated for playing Michael Bluth, the son who had no choice but to keep it all together on Mitch Hurwitz’s quirky comedy “Arrested Development.”

But this year “Arrested” was bypassed by Emmy voters, and Bateman’s pair of nominations are all about drama: He was recognized for playing white-collar criminal and drug-money launderer Marty Byrde in the Netflix series “Ozark,” and for directing the first-season finale, “The Toll.”

(That makes him one of three dual nominees for acting and directing, along with Donald Glover for “Atlanta” and Bill Hader for “Barry.”)

But Bateman doesn’t see a huge distinction between the genres. “It’s hard to differentiate between the comedic and the dramatic because the parts that I really like to play kind of live pretty close to the median anyway,” he said.

“I’m usually the guy reacting to somebody doing something funny or reacting to someone doing something dramatic or scary. So I don’t see much of a difference right now in what I like to play. Really, it’s hard to think past just the notion that a bunch of really skilled, qualified, talented people got recognized by these nominations. ‘Cause it is really a vote for the whole team. This show exists only because everybody is doing a bit.”

Also Read: 'Ozark' Star Laura Linney on Pushing Jason Bateman to Flesh Out Her Role: 'She Was Basically Just a Wife'

“Ozark” ended up with five nominations, including a second directing nod for Daniel Sackheim. The dark series is now coming up on its second season, an installment Bateman said is packed with even more complications for the Byrdes (played by Bateman and Laura Linney).

“The writers set the table perfectly in the first year,” he said. “In a second year, things could collide and braid in an interesting way and people are rewarded for staying on the train with us. That being said, there was effort to create a sequel as opposed to a second season. For my money, it’s even better than what they had in Season 1.”