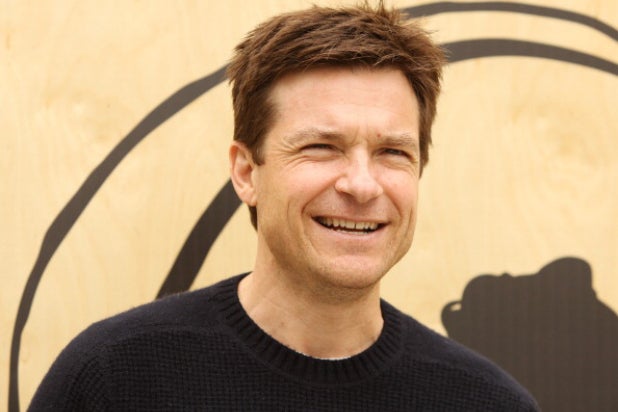 Jason Bateman will direct and star in an untitled FBI wedding comedy for Universal Pictures, TheWrap has learned.

David Bar Katz will write a new take on the project, earlier drafts of which were written by David Flebotte and Phil Alden Robinson.

Bateman and James Garavente will produce under their Aggregate Films banner, while Bob Cooper will produce via his company Landscape Entertainment.

Universal’s senior VP of production Kristin Lowe and director of development Sara Scott will oversee the project for the studio.

Bateman is currently in pre-production on “The Family Fang” which he will direct and star in opposite Nicole Kidman and Christopher Walken. Production starts mid-July in New York City. He’s coming off his successful directorial debut “Bad Words,” which earned strong reviews. Bateman next stars in WB’s “This Is Where I Leave You” (Sept. 19) and “Horrible Bosses 2” (Nov. 26). He’s repped by CAA and Hansen, Jacobson.

Katz is currently writing “The Man in the Rockefeller Suit” for Fox Searchlight, director Walter Salles and producer Donald DeLine. He recently wrote the pilot “Sobering” for Showtime and Apostle Pictures, and his play “Philip Roth in Khartoum” is in development for West End producers The Ambassador Group. He’s represented by CAA, Untitled Entertainment and Schreck, Rose, Dapello and Adams.