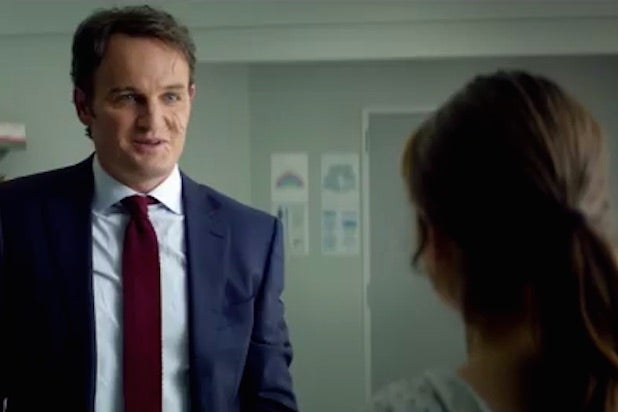 Jason Clarke is in talks to play the lead role in Paramount’s upcoming remake of “Pet Sematary,” individuals with knowledge of the project have told TheWrap.

Based on one of Stephen King’s hit novels, “Pet Sematary” follows a doctor and his family who move out next to a pet cemetery in the countryside, only to discover that the cemetery brings back anyone or anything buried on its grounds in a malicious, decrepit state. Despite this, the doctor attempts to use it to resurrect his son after he’s killed in a car accident, to horrifying results.

Lorenzo di Bonaventura, who previously produced the adaptation of King’s “1408,” will produce with Mark Vahradian and Steven Schneider. The first “Pet Sematary” was released in 1989 and starred Dale Midkiff, Fred Gwynne and Denise Crosby. Dennis Widmyer and Kevin Kolsch will direct this version.

Clarke, whose past work includes “Dawn of the Planet of the Apes,” can currently be seen in theaters playing Ted Kennedy in the true-story drama “Chappaquiddick.” He will also appear in Damien Chazelle’s Neil Armstrong biopic “First Man” later this year. He is repped by WME, Robert Stein Management and attorney Carlos Goodman.