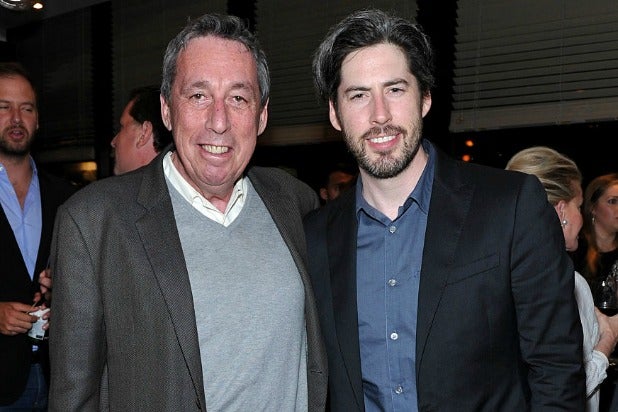 Jason Reitman has co-written a screenplay with Gil Kenan and will direct a new sequel to the original “Ghostbusters,” an individual with knowledge of the project tells TheWrap.

Reitman’s father, Ivan Reitman, who directed and produced the original 1984 film, will produce. The as-yet untitled film will go into production this summer and with release in summer 2020.

Described as “the next chapter” in the story started by the 1984 original, and will involve the passing of a torch to a new generation of paranormal investigators. It will be the second official sequel following 1988’s “Ghostbusters 2.”

The film will have no connection to the 2016 film directed by Paul Feig that starred Kristin Wiig, Melissa McCarthy, Kate McKinnon and Leslie Jones.

“I’ve always thought of myself as the first Ghostbusters fan, when I was a 6-year-old visiting the set. I wanted to make a movie for all the other fans,” Reitman told EW which first reported the news. “This is the next chapter in the original franchise. It is not a reboot. What happened in the ’80s happened in the ’80s, and this is set in the present day.”

“This is very early, and I want the film to unwrap like a present. We have a lot of wonderful surprises and new characters for the audience to meet,” added Reitman.

“It will be a passing of the torch both inside and out,” says Ivan.