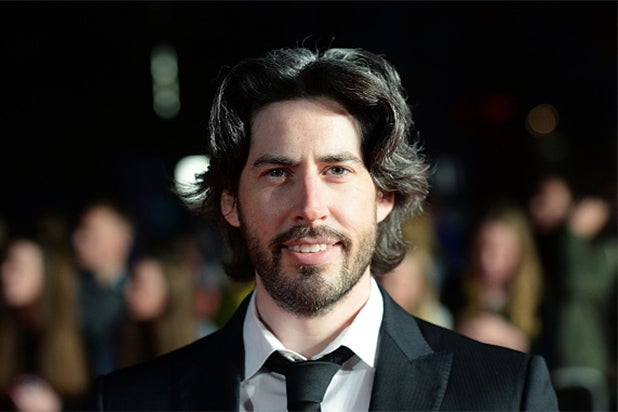 Jason Reitman is returning to Fox Searchlight and will direct heist dramedy “I Would Only Rob Banks for My Family” for the studio, an individual with knowledge of the project told TheWrap.

Nick Hornby is adapting the screenplay, which is based on a true story and the Skip Hollandsworth article of the same name first published in Texas Monthly in June.

The story will follow Scott Catt, who pulled off a string of small-scale bank robberies in the Oregon area before moving to Texas and continuing the tradition, bringing his 20-year-old son and 18-year-old daughter along for the ride. The family pulled off two bank heists in the Houston area before being apprehended.

Reitman is producing through his Right of Way banner along with Helen Estabrook while Ivan Reitman will produce through Montecito Picture Company with Ali Bell.

Jason Reitman is represented by WME and attorneys Alan Wertheimer and Kimberly Jaime. His last two films were “Labor Day” and “Men, Women and Children.”