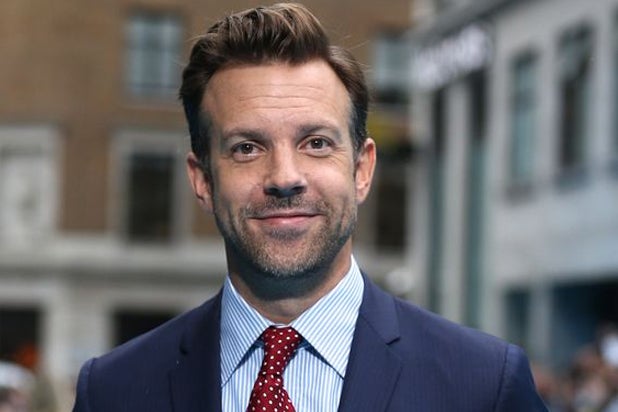 Relativity will release the heist comedy on Aug. 14, 2015. The film is based on true events, and will start production this July.

Jared Hess (“Napoleon Dynamite”) will direct from a script by Chris Bowman and Hubbel Palmer, based on an original screenplay by Emily Spivey (“Saturday Night Live”).

This project reunites Tooley with Sudeikis, who recently starred in the Tooley-produced hit comedy “We’re the Millers.” “Jason Sudeikis helped make ‘We’re the Millers’ a tremendous success. I’m looking forward to working with him again, and we’re thrilled that he has joined our all-star comedic cast for ‘Untitled Armored Car Project,'” said Tooley.

Inspired by true events that occurred in 1997, the action-comedy follows David (Galifianakis), a disgruntled armored car driver who teams up with a pretty co-worker (Wiig) and a group of inexperienced criminals to steal nearly $20 million from a bank vault. The thieves leave a glaring trail of evidence in their wake as they go on excessive spending sprees and buy mansions, sports cars and boats. To make matters worse, the driver’s accomplices double-cross him and leave him alone on the run in Mexico while they live the good life off the loot back in the States. Now on the lam and in over his head, David must dodge the authorities and try to turn the tables on the ones he trusted most.

Sudeikis, who will play a hit man in the movie, is currently filming Leslye Headlund’s “Sleeping With Other People.” He’ll will next be seen in “Horrible Bosses 2” and the indie “Tumbledown.”

Sudeikis is represented by CAA and Brillstein Entertainment Partners.

Relativity’s upcoming releases include “Earth to Echo” on July 2, “The November Man” on Aug. 27 and an adaptation of author Nicholas Sparks’ “The Best of Me” on Oct. 17.