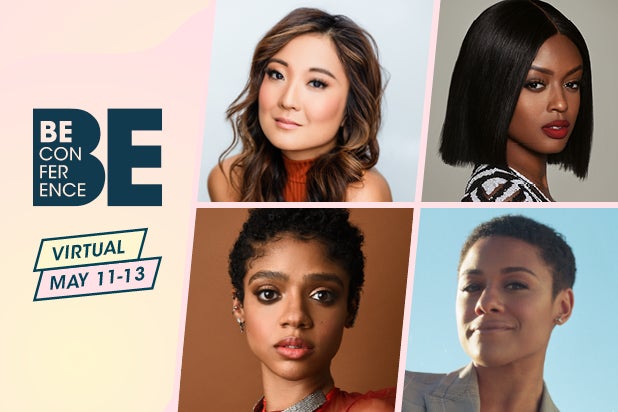 During Day 1, Leslie, Park, DeBose and Boone will come together for a panel conversation titled “Next Gen Hollywood: Empowering Change Through Storytelling.” During this session, the rising Hollywood actors will come together to discuss how they are using their on-screen roles to redefine the status quo in Hollywood and pave the way for the next generation of industry leaders and disruptors.

This year’s event will offer three days of mentorship, education and career-building workshops by the most influential women in media and entertainment. Starting Tuesday, May 11 join WrapWomen for an exclusive digital event tailored to those who are reaching for the next level of their career. DAYs 1-2 are FREE to attend - click here to RSVP for free.

Day 3 includes over 13 on-demand workshops including “From on Screen to Behind the Camera” with Vivica A. Fox and Tressa Azarel Smallwood. Actress and entrepreneur Genevieve Padalecki, artist and activist MILCK, “Clueless” star Elisa Donovan and “How High” producer Shauna Garr will also host small group mentorship video calls on Day 3. 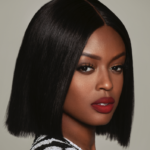 Javicia Leslie stars in the CW’s “Batwoman,” making her the first Black Batwoman. The series premiered in 2019 as the first superhero series in television history to feature an avowed LGBTQ character as the central character. Javicia’s additional credits include the CBS drama “God Friended Me” and “Always a Bridesmaid,” penned by Yvette Nicole Brown, now streaming on Netflix. 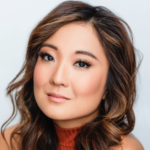 Ashley Park is a Grammy and Tony-nominated actress who can currently be seen starring opposite Lily Collins in Netflix’s “Emily in Paris,” which was created by Darren Star. Park was individually nominated for a Critics Choice Award and MTV Movie & TV Awards on behalf of her role in the series. Park originated and starred as Gretchen Wieners in “Mean Girls” on Broadway in 2018. Park will soon be seen in the Peacock series “Girls5Eva,” and she recently wrapped production on “Mr. Malcolm’s List.” 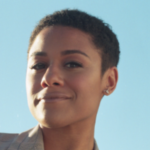 Ariana DeBose is a Tony-nominated actress and 2021 Forbes 30 Under 30 honoree. In 2015, DeBose appeared alongside Lin-Manuel Miranda in the Tony-winning musical “Hamilton” as a member of the original cast in both the Broadway and off-Broadway productions. Last December, DeBose starred in Ryan Murphy’s Netflix adaptation of the hit-Broadway musical, “The Prom,” alongside Meryl Streep, Nicole Kidman, Kerry Washington and James Corden. In December, DeBose will be seen in Steven Spielberg’s highly anticipated reimagining of the Academy Award-winning musical “West Side Story.” 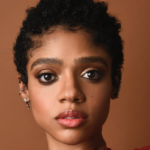 Tiffany Boone stars as ‘Roxy Jones’ in the Amazon drama series “Hunters” opposite Al Pacino and created by Jordan Peele. In 2020, she also co-starred in the Emmy nominated Hulu series “Little Fires Everywhere” and the Netflix film “The Midnight Sky,” directed by George Clooney. Up next, she will star opposite Nicole Kidman and Melissa McCarthy in Hulu’s limited series “Nine Perfect Strangers,” based on “Big Little Lies” author Liane Moriarty’s latest book. She is passionately involved in youth arts education and women’s health issues. 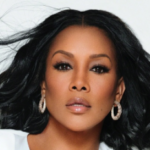 Vivica A. Fox is best known for her roles in Quentin Tarantino’s “Kill Bill,” “Set It Off”, “Ella Enchanted,” “Independence Day,” “Soul Food,” “Set It Off” and “Why Do Fools Fall in Love.” In 2020 she starred in the movie “Arkansas” alongside Liam Hemsworth and Vince Vaughn. Most recently, she teamed up with BET HER and Tressa Azarel Smallwood to direct the female-centric short film, “Through Her Eyes.” 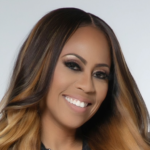 Producer Tressa Azarel Smallwood is an award-winning book publisher and movie producer. She is the CEO of Life Changing Books (LCB) and founder of MegaMind Media LLC, the fastest-growing independent film production company for book-to-film adaptations in America. Most recently, MegaMind Media partnered with BET HER to shoot five female-centric original short films directed by prominent African American forces, including Vivica A. Fox, who are primarily known for being in front of the camera.

Also Read: Molly Bernard Reveals How Her Pansexual 'Younger' Character Helped Her Feel Confident in Her Own Sexuality 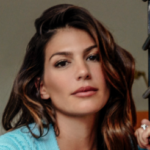 Genevieve Padalecki is the creator of Now & Gen, the popular lifestyle blog and YouTube channel. Gen, who is well known for starring as ‘Ruby’ on CW hit series “Supernatural,” recently reprised her role, after a 10-year hiatus, for the fifteenth and final season opposite real-life husband Jared Padalecki. Gen recently launched TOWWN, a site to share ideas, solutions and inspiration for living a more sustainable life. The website is a source to reconnect to what truly sustains us and learning how we can take only what we need. 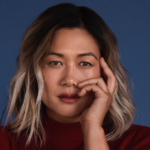 Artist and activist, MILCK uses her art as a means to work towards social justice. Her hit song “Quiet” sparked a revolution during the Women’s March and was Billboard’s No. 1 protest song of 2017. MILCK’s most recent song “Somebody’s Beloved” came out last October during the Black Lives Matter protests. In January, MILCK was invited to participate in The Kellogg Foundation’s National Day of Racial Healing and performed a powerful duet of “Somebody’s Beloved” with acclaimed poet Amanda Gorman. 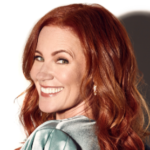 Elisa Donovan is most well known for her roles as ‘Amber’ in the iconic Paramount Pictures comedy “Clueless” and ‘Ginger LaMonica’ in the hit television series “Beverly Hills, 90210.” Since then, she went on to star and co-produce the NBC web series “In Gayle We Trust.” Donovan’s first book, “Wake Me When You Leave,” will be released on June 8, 2021. 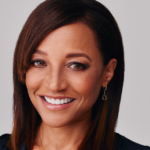 Shauna Garr is best known for producing the film franchise “How High” and “How High 2” with Universal Pictures. which originally starred Cliff “Method Man” Smith, Lark Voorhies and Mike Epps. Garr also produced the Fox TV series “Method And Red.” In 2020, sold “How High 3” to Universal 1440 which will reteam Method Man and Redman. Garr and Smith also produced their first Audio Podcast series for Marvel, “Marvel/Method” which premiered on SiriusXM App exclusively in November 2020.

The BE Conference is back for three DAYS of mentorship, education, and career-building workshops by the most influential women in media and entertainment, WrapWomen. Starting Tuesday, May 11 join us for an exclusive digital event tailored to those reaching for the next level of their career.