Javicia Leslie is suiting up. The CW shared the first two looks at Leslie donning the cape and cowl as “Batwoman.”

Leslie is replacing Ruby Rose as the title character for the second season of The CW’s DC Comics-based series. Leslie, who co-starred on CBS’ “God Friended Me” for two seasons, will play a new character, Ryan Wilder.

While Ryan Wilder initially dons Kate Kane’s suit at the beginning of Season 2, as Ryan grows into her newfound role as Batwoman, she redesigns the suit. In the third episode, Ryan reveals the new Batsuit, sending a message to Gotham that a New Hero has arrived.

Here is the description of Wilder:

Ryan Wilder is about to become Batwoman. She’s likable, messy, a little goofy and untamed. She’s also nothing like Kate Kane, the woman who wore the Batsuit before her. With no one in her life to keep her on track, Ryan spent years as a drug-runner, dodging the GCPD and masking her pain with bad habits. Today Ryan lives in her van with her plant. A girl who would steal milk for an alley cat and could also kill you with her bare hands, Ryan is the most dangerous type of fighter: highly skilled and wildly undisciplined. An out lesbian. Athletic. Raw. Passionate. Fallible. And very much not your stereotypical all-American hero.

The CW even shared exactly what is different in Wilder’s new Batsuit compared to Rose’s Kate Kane:

Check out the two photos below: 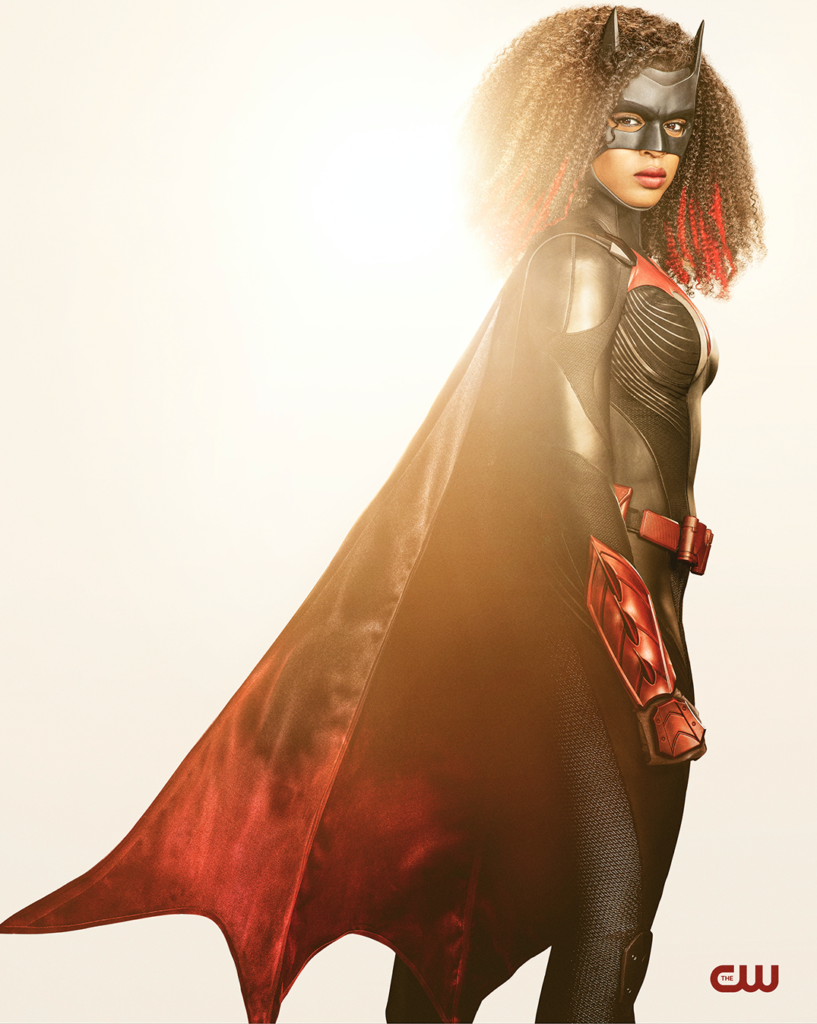 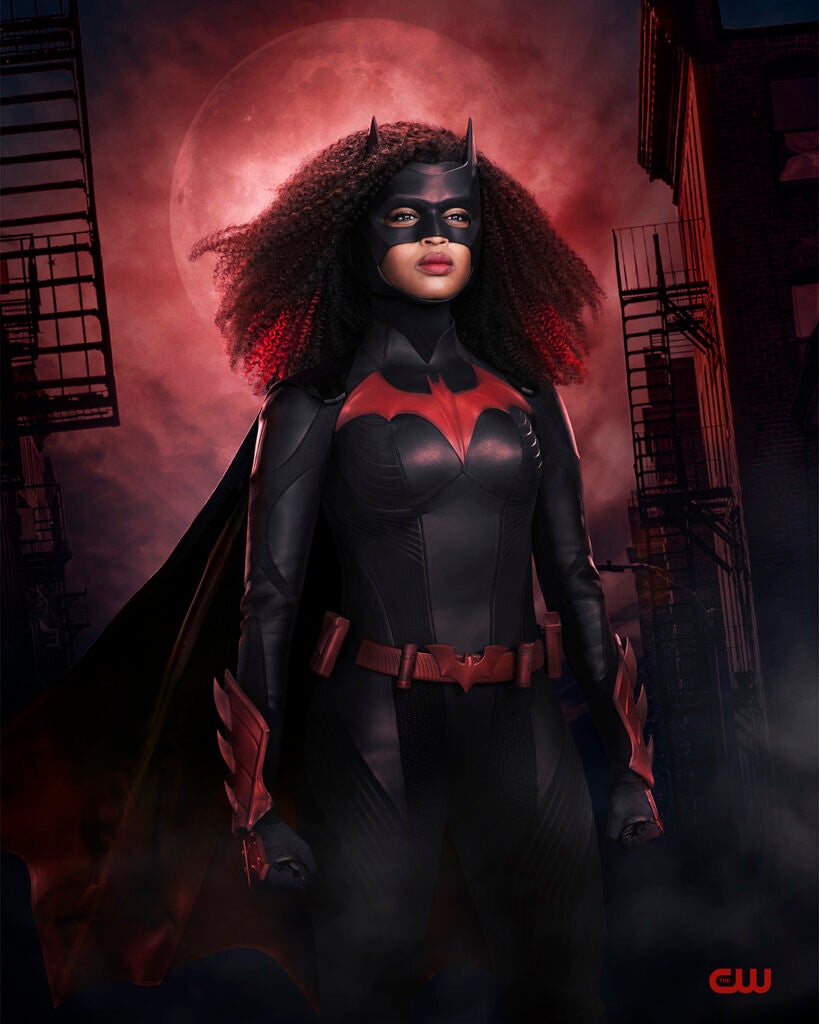