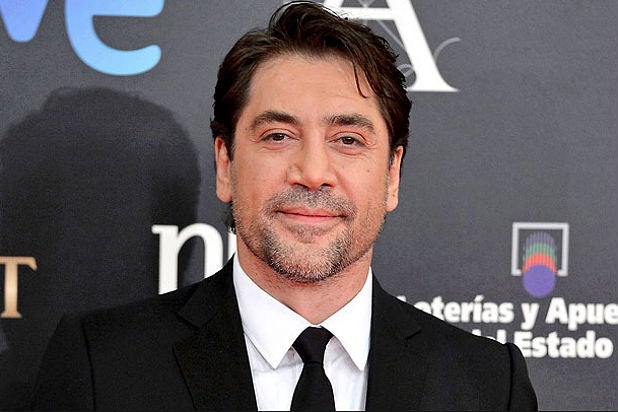 Penn will direct from a script by Erin Dingam, an actress appeared in Penn’s “The Crossing Guard” and recently wrote the William Hurt movie “The Yellow Handkerchief.”

Penn will co-star in the indie movie, which is awaiting a green light from River Road’s Bill Pohlad, who is producing with Bill Gerber and Matt Palmieri.

Described as a love story, “The Last Face” stars Theron is a doctor doing humanitarian relief work in Africa where she meets another doctor engaged in the same work amid a turbulent time of political unrest. Story explores the tough moral decisions they face, as well as others.

Adèle Exarchopoulos (“Blue Is The Warmest Color”) will co-star as a journalist.

Penn and Pohlad previously teamed on “Into the Wild,” “The Tree of Life” and “Fair Game.”