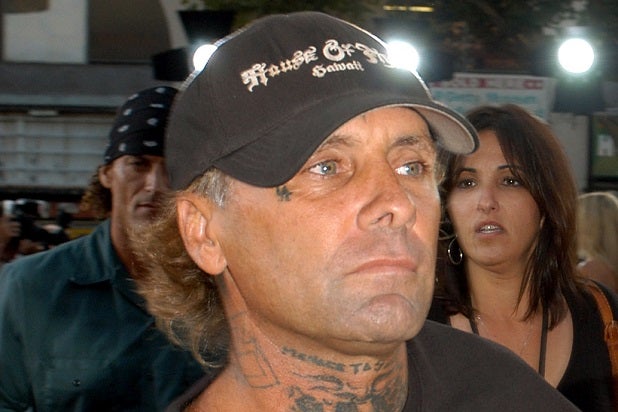 Jay Adams, the skater portrayed by Emile Hirsch in the 2005 film “Lords of Dogtown,” died Thursday of a heart attack, his manager told TheWrap on Friday. Adams was 53.

Adams, born in Venice, Calif., had no history of heart trouble, his manager said.

Adams had been on a surfing vacation for the past few months in Mexico with his family. It was the first time the skater had been allowed out of the country for some time because of legal troubles. (Adams, who struggled with addiction but has been clean for years, had been in and out of prison on various charges.)

Goodbye Jay Adams. Thank you for inspiring us to get vertical and to keep pushing the limits of what is possible. pic.twitter.com/ezBW7ZwdtI

Adams leaves behind a wife, Tracy, a daughter, Venice, and a son, Seven.