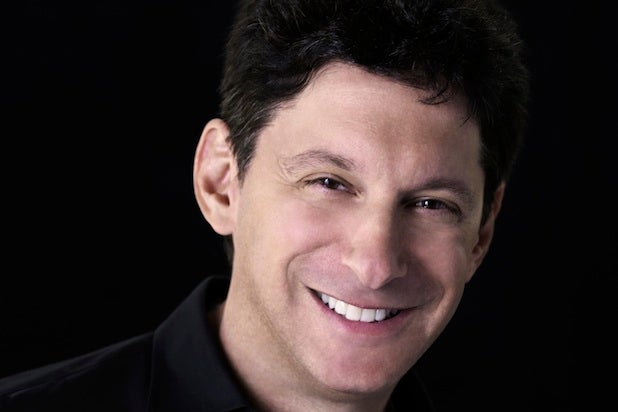 As Talpa Media USA’s new CEO, Bienstock will oversee Talpa’s current slate of programming (including NBC’s “The Voice” and Fox’s upcoming “Utopia”), focus on new development, and will be responsible for growing the company by implementing creative strategies to help generate new revenue streams.

“We have been looking for a talented creative executive but also one with the business acumen of Jay to join Talpa and lead our U.S. division,” said de Mol. “We are excited to have Jay on board and look forward to the success we believe Jay will bring us within the Hollywood community.”

He joins Talpa Media USA from A. Smith & Co. He brings with him some very deep experience with some of the most successful nonfiction shows in television, including serving as the showrunner for CBS’s “Survivor” and developing and/or producing “Behind the Music,” “Eco-Challenge: Borneo,” and ABC’s “Bachelor Pad.”

“Working with John de Mol is the pinnacle of my career. To be part of this incredibly creative and inspired company that garners so much admiration and respect worldwide, and to have the opportunity to help grow Talpa Media here in the U.S., is the dream job of a lifetime,” said Bienstock.