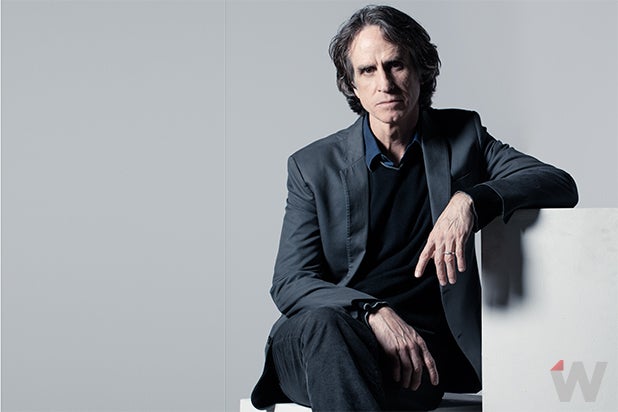 Originally set with Ava DuVernay as director and Lupita Nyong’o to star, the feature could also wind up with Roach in the director’s chair after DuVernay departed to direct Disney’s adaptation of the Madeleine L’Engle classic book “A Wrinkle in Time.” That move put “Intelligent Life” on hold and also led to the exit of Nyong’o.

“Intelligent Life” is based on an original screenplay by “Jurassic World” helmer Colin Trevorrow and his creative partner Derek Connolly. It revolves around a U.N. worker who, while analyzing phenomena in space, makes contact with a beautiful woman who may not actually be human.

Steven Spielberg‘s Amblin Entertainment is producing, as are Trevorrow, Frank Marshall and Peter Saraf. Connolly and Marc Turtletaub will serve as executive producers.

Roach is best known for directing “Austin Powers: International Man of Mystery,” its sequels and “Meet the Parents.” After a recent move into more dramatic fare, he helmed “Trumbo,” which scored Bryan Cranston a Best Actor Oscar nomination.

This year, Roach was also nominated for two Emmys for HBO’s “All the Way,” which also starred Cranston.

Also Read: Emmy Contender Jay Roach on How His 1964 Civil Rights Drama 'All the Way' Is 'About Now'

He is represented by WME and Mosaic.