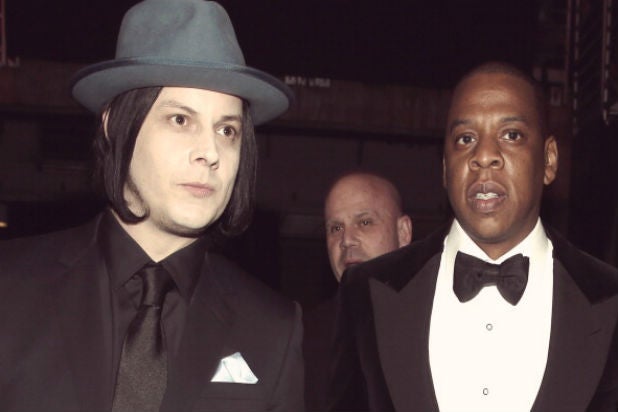 In a move to seemingly boost customer confidence, both musicians have been making calls to fans in recent days. One user who got a call was quoted as saying, “This is the best customer service call I’ve ever received!”

The company said Peter Tonstad, the former CEO of Tidal parent company Aspiro Group, will serve interim CEO until a permanent replacement for Chen can be found.

In reference to the layoffs, the release states, “We’ve eliminated a handful of positions and refocused our company-wide talent to address departments that need support and cut redundancies.” Rumors suggested that 25 employees were to be laid off, but Tidal has since said that “less than half” of that number will be let go.

Tidal launched last year and was bought by Jay Z in January. The newly relaunched app is seen as a rival to Spotify, though it doesn’t have a free, ad-supported version. Standard definition streaming starts at $9.99 a month, and a high definition audio version goes for $19.99.

The service is aiming to differentiate itself from competitors like Spotify by locking down exclusive streaming windows with artists. Beyonce recently released an exclusive track on the servicec to coincide with her and Jay Z’s seventh wedding anniversary.