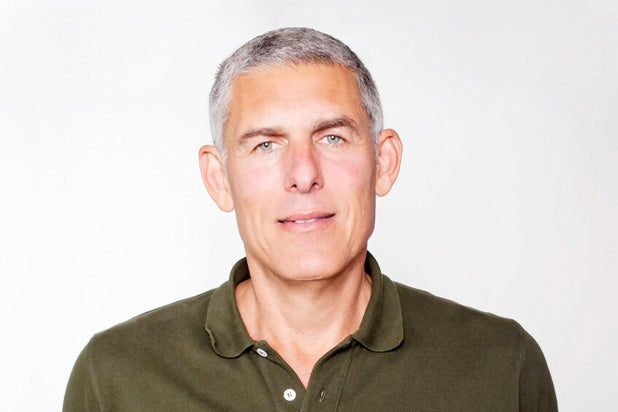 Cohen, 56, has been involved in hip-hop music for more than 30 years, joining Russell Simmons‘ Rush Productions in 1984, where he worked with artists including Run DMC and future broadcast TV star LL Cool J. Cohen became president of Def Jam Recordings in 1998, where he was responsible for releasing albums from iconic artists including Jay-Z, DMX and Kanye West.

He left Def Jam in 2004 to eventually become chairman and CEO of Warner Music Group, where he oversaw a 2006 agreement with YouTube allowing the then-nascent service to show videos in exchange for some of its advertising revenue, which was the first such deal struck with a label.

“I’m confident that we can bridge the worlds of technology and music in ways that benefit everyone, instead of the zero-sum mentality that exists today,” Cohen said in an email to the YouTube music team. “I’m proud to be a music man, and hope that the perspective I bring from both the creative community and the music business at large will help us, our music partners and artists grow and thrive together.”

“Lyor is a lion of the music industry,” YouTube Chief Business Officer Robert Kyncl said in a statement. “From Rush to Def Jam to Island Def Jam to WMG then 300, he has consistently been a pioneer, charting the course for where music is heading. As we enter the growth era of the music industry, Lyor is in a position to make tremendous difference in accelerating that growth in a fair way for everyone. We are thrilled to welcome him to YouTube.”

Irving Azoff, a legendary music manager and chairman and CEO of Azoff MSG Entertainment — who criticized what he felt was YouTube’s undercompensation of artists at TheWrap’s TheGrill conference on Sept. 26, calling the site “really evil” — expressed hope that Cohen could help solve that problem.

“As a prolific manager, label executive and label owner, Lyor has a long history as a defender of artist rights,” he told TheWrap. “We are counting on you, Lyor to lead YouTube to provide fair payments to artists and give them more creative control. Congratulations Lyor, I know you can get it done.”