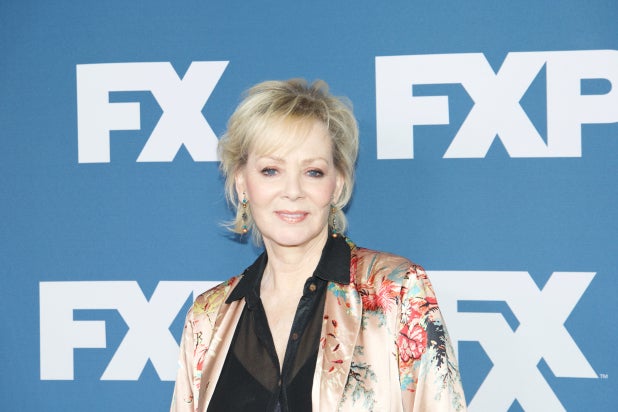 Jean Smart has joined the cast for Damon Lindelof’s upcoming “Watchmen” adaptation for HBO, where she will co-star.

While character details are sparse, Smart will play an FBI agent investigating a murder.

Set in an alternate history where superheroes are treated as outlaws, “Watchmen,” embraces the nostalgia of the original groundbreaking graphic novel while attempting to break new ground of its own, per HBO. The show is set for a 2019 debut on HBO. Lindelof will write the series and executive produce, with Stephen Williams, pilot director Nicole Kassell, Tom Spezialy and Joseph Iberti also executive producing.

While HBO has been mum on any specific character details, a report from Slashfilm on Thursday said that Irons would be playing an older version of Ozymandias/Adrien Veidt, one of the “Watchmen” from the comics. HBO declined to comment on Iron’s character details, while reps for Irons did not immediately respond to TheWrap’s request for comment.

In the comics, Veidt (now a retired superhero) is the mastermind behind a faked an alien invasion and killed thousands of innocent people to prevent nuclear Armageddon and unite mankind against a fictional enemy. He was portrayed by Matthew Goode in Zack Synder’s 2009 film, though instead of the faked alien invasion, he instead blames the nuclear destruction on Dr. Manhattan (Billy Crudup).

Not much is known about HBO’s take on the famed comic series, except that it will be separate from Snyder’s film. In May, Lindelof took to Instagram to share his early ideas for his take, explaining that the HBO series won’t be an adaptation or a sequel, but a “remix.”