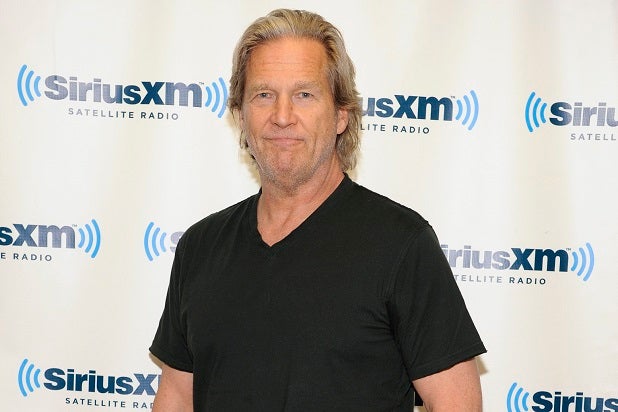 Jeff Bridges is the newest cast member to join “Kingsman: The Golden Circle,” the 66-year-old actor shared on Twitter this weekend.

The plot has not yet been revealed, but clues are being shared along with the casting news.

Could Bridges be the villain this time around? His ostensible character poster (below) makes a seemingly derogatory reference to the film’s so-called Golden Circle — an entity director Matthew Vaughn hasn’t yet revealed.

When Tatum joined the cast a month ago, he shared an equally cryptic character poster that indicated his character is from the American South:

I’m about to get all up in that Golden Circle. #Kingsman pic.twitter.com/LqCPJ6monO