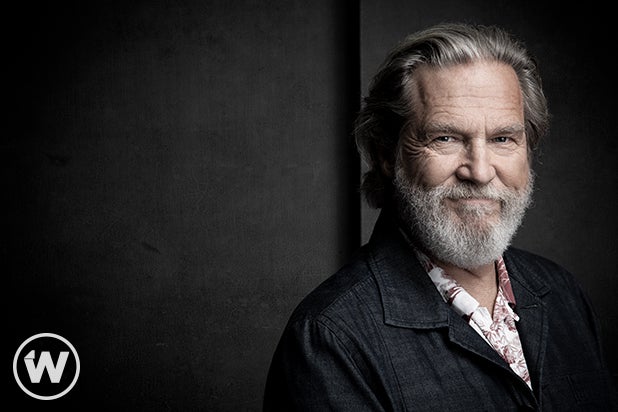 The Cecil B. DeMille Award is a lifetime achievement award for film that was first given out by the HFPA in 1952, when the inaugural award went to DeMille himself.

The award is chosen by the HFPA board of directors. This year, the organization launched a second honorary award, to be given for work in the field of television. The first recipient will be Carol Burnett, for whom the award was also named.

Bridges first major film role came in 1971 in “The Last Picture Show,” for which he received an Academy Award nomination. His other films have included “Thunderbolt and Lightfoot,” “Tron,” “Starman,” “Against All Odds,” “The Fisher King,” “The Big Lebowski,” “True Grit,” “Hell or High Water” and “Crazy Heart,” for which he won the Oscar and the Golden Globe.

His latest film is “Bad Times at the El Royale.”

The 76th Golden Globes ceremony will take place on Sunday, Jan. 6, 2019, and will be hosted by Sandra Oh and Andy Samberg.