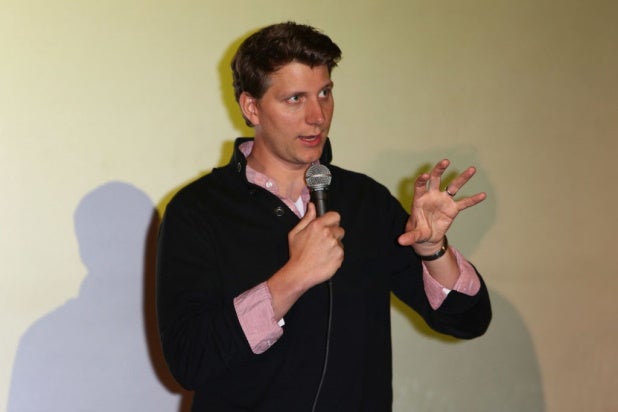 Jeff Nichols will write and direct a third installment in Paramount Pictures’ “A Quiet Place” franchise, the studio announced on Monday.

The film, based on an original idea by John Krasinski, will. be released in 2022. Plot details are being kept under wraps.

Michael Bay, Andrew Form and Brad Fuller will produce via Platinum Dunes alongside Krasinski through his Sunday Night banner with partner, Allyson Seeger. Seeger will also serve as executive producer.

Nichols’ most recent credit is “Loving,” which earned an Oscar nomination for star Ruth Negga. His other credits include “Midnight Special,” “Take Shelter” and “Mud.” He is represented by CAA and Goodman, Genow, Schenkman, Smelkinson & Christopher.

The original 2018 “A Quiet Place” was co-written and directed by Krasinski and starred the actor and Emily Blunt. It had its premiere at the SXSW Film Festival and grossed almost $340 million at the global box office, breaking the record for the biggest opening weekend ever for an original horror movie.

Its sequel, also written and directed by Krasinski, was scheduled to open March 20 but due to the coronavirus pandemic, it will now open on April 23, 2021.