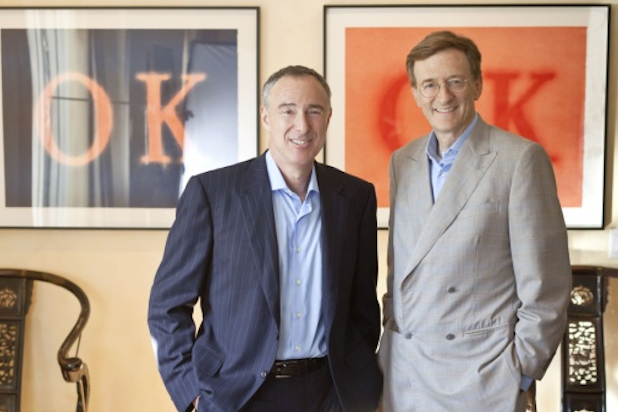 “With our fourth acquisition vehicle, we will continue to look for companies where we can add value based on our experience, particularly media and entertainment companies that can benefit from the digital disruption that has transformed the business on a global basis,” said Sagansky in a statement. “As always, we will target fast growing businesses that can benefit from a Nasdaq listing, access to capital, and experienced sponsors.”

Platinum Eagle closed its IPO with 32.5 million units at $10 per unit, including 2.5 million units at $25 million sold pursuant to the underwriters’ partial exercise of their over-allotment option. It’ll trade on Nasdaq under the “EAGLU” ticker symbol. When the units begin separate trading, the Class A shares will be listed under “EAGL” and “EAGLW.”

Eli Baker, who has worked with Sagansky at his previous firms, will join as president and chief financial officer of Platinum Eagle. Deutsche Bank Securities Inc. and Bank of America Merrill Lynch are acting as the representatives of the underwriters for the offering and I-Bankers is serving as a manager.

Sloan was chairman and CEO of MGM from 2005 to 2009, while Sagansky has worked in Hollywood for thirty years, serving as president of CBS Entertainment from 1990 to 1994.