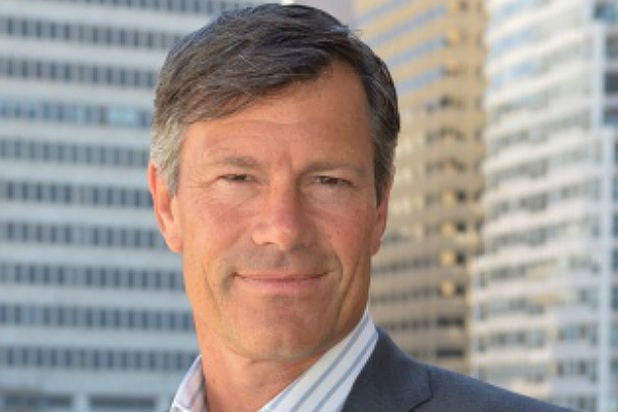 ValueAct Capital’s Jeffrey W. Ubben has stepped down from the 21st Century Fox board of directors, the company announced on Friday.

Ubben, the founder and CEO of ValueAct Capital, has been a board member since late 2015.

“Jeff has been an important partner during a transformational period. Our board and, ultimately, our shareholders, have benefited enormously from his many contributions. On behalf of our entire board, we thank Jeff for his exemplary service,” said 21st Century Fox executive chairmen Rupert and Lachlan Murdoch, in a statement.

“The management and board of FOX has done a superb job of steering the company through a time of transition for the entertainment industry. We are highly supportive of the proposed transaction with Disney and the bright future of the New Fox. It’s been a pleasure and a great learning opportunity to work with the Murdoch family and my fellow board members,” added Ubben.

Ubben’s departure from the board comes at a time when FOX and Disney’s $52.4 billion merger is awaiting federal regulatory approval.