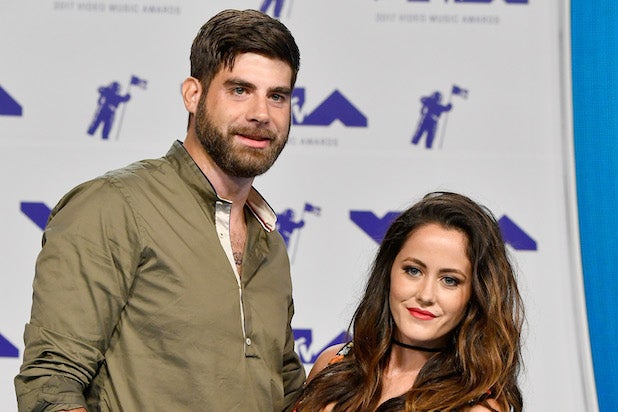 “MTV ended its relationship with David Eason over a year ago in February 2018 and has not filmed any new episodes of ‘Teen Mom 2’ with him since,” an MTV spokesperson said in a statement to TheWrap Wednesday. “Additionally, we have stopped filming with Jenelle Eason as of April 6, 2019 and have no plans to cover her story in the upcoming season.”

Evans originally appeared on MTV’s “16 and Pregnant” in 2010 and has starred on the spinoff “Teen Mom 2,” which also features alongside Chelsea DeBoer, Kailyn Lowry and Leah Messer, since it premiered in 2011.

The Viacom-owned channel’s decision to fire Evans from the series comes one week after Eason said he shot and killed her French bulldog, Nugget, because it “bit” the couple’s 2-year-old daughter Ensley.

“I dont give a damn what animal bites my baby on the face… whether it be your dog or mine, a dog is a dog and I dont put up with that s— at all,” Eason captioned a video of Nugget and Ensley he posted on Instagram last week, which has since been removed. “I’m all about protecting my family, it is my lifes mission. Some people are worth killing or dying for and my family means that much to me. You can hate me all you want but this isnt the first time the dog bit Ensley aggressively. The only person that can judge weather or not a animal is a danger to MY CHILD is ME.”