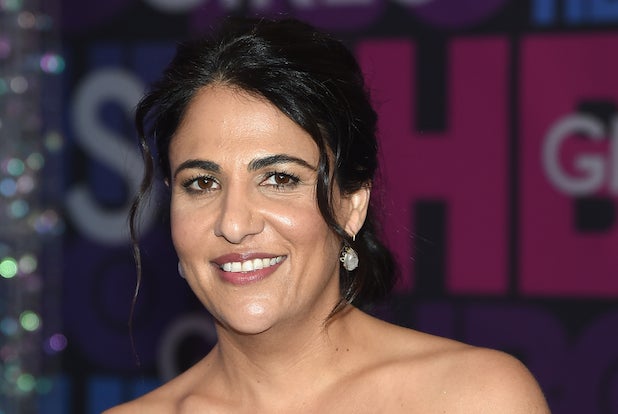 Jenni Konner has signed an overall deal with Fox 21, her first solo development deal since her creative split with Lena Dunham.

“From the moment that we sat down with Jenni we wanted to work together,” said Fox 21 Television Studios President Bert Salke. “In addition to being smart, energetic, and a huge connector of people and ideas, Jenni has a signature taste and style that makes her a distinct and much-admired creator. We’re incredibly excited to be a part of that.”

“Before we even met I knew that Dana (Walden) and Bert were committed to supporting outstanding, quality television,” said Konner. “When we sat down together, I instantly felt a deep creative connection. Fox 21 supports creatives. Full stop. I’m thrilled that the next chapter in my career can be with them.”