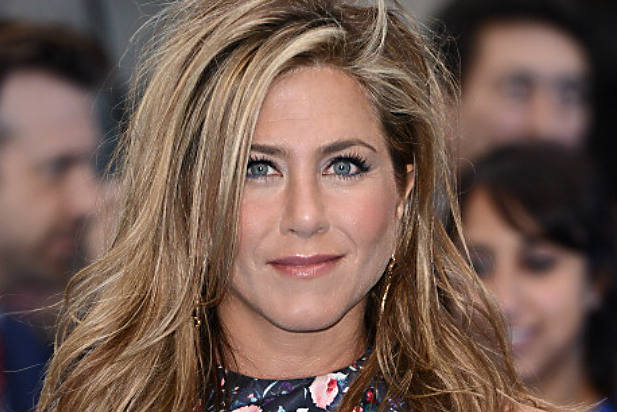 Jennifer Aniston has been named People Magazine’s Most Beautiful Woman of 2016, the publication announced on Thursday.

Aniston has long been praised for her remarkable beauty, but insists she was “very very flattered” when she heard the news. “I thought, ‘Oh my God,'” she told People. “There was this sort of very excited, teenage-y kind of moment.”

The former “Friends” star also noted the difference between taking care of herself now and when she was younger in her cover story interview.

“It’s funny, it’s a really quick transition from not a care and now all of a sudden, we’ve got to really be mindful of what we put inside our bodies,” she said. “And how we sleep and take care of ourselves. You can get away with a lot in your 20s.”

Aniston previously topped the annual list of People’s Most Beautiful Women back in 2004. She has also been named GQ‘s Woman of the Year in 2005 and Men’s Health’s Sexiest Woman Alive in 2011. Also in 2011, she accepted an award at the Spike Guy’s Choice ceremony for her “Decade of Hotness.”

In addition to her television work and award-winning looks, Aniston has appeared in numerous film roles. She is well known for comedies like “Horrible Bosses” and “We’re the Millers,” and turned in a rare dramatic performance in the 2014 film “Cake.”

She’ll be seen alongside Julia Roberts later this month when “Mother’s Day” hits theaters on April 29.

Take a look at her People cover below. 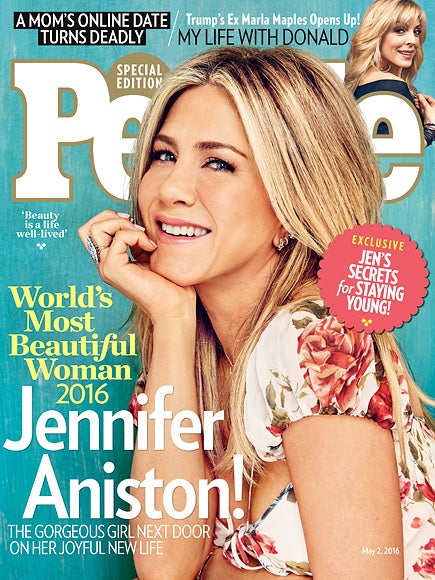