Cinelou Films has released the first photo (see below) of Jennifer Aniston from “The Yellow Birds,” which has added Oscar-nominated actress Toni Collette and Jason Patric, it was announced Friday.

Tye Sheridan, Alden Ehrenreich and Jack Huston co-star in the film, which Alexandre Moors (“Blue Caprice”) is directing from a script by David Lowery (“Ain’t Them Bodies Saints”), who adapted Kevin Powers’ 2012 book of the same name.

“The Yellow Birds” follows two young soldiers (Sheridan and Ehrenreich) who enlist in the Army and are sent off to fight in the Gulf War, where they form an unbreakable bond and vow to keep each other safe. When the unspeakable happens, one soldier struggles to keep the balance between the truth that he vowed not to speak, and the peace that a mourning mother seeks.

Huston plays Sgt. Sterling, an older officer who takes the two young men under his wing and Aniston plays a devoted mother to one of the young men. Collette will play the mother of another soldier who returns from war with a secret that has forever changed him, while Patric will play Capt. Anderson.

“We are thrilled that we’ve been able to sign on so many accomplished actors to this project. From the moment we first read David Lowery‘s script, we knew ‘The Yellow Birds’ was a film that we wanted to make,” said Solomon.

Collette, who currently stars in the holiday horror-comedy “Krampus,” is represented by CAA.

Best known for starring in “The Lost Boys” and “Narc,” Patric will soon be seen in the family adventure “Lost & Found.” He’s repped by The Gersh Agency. 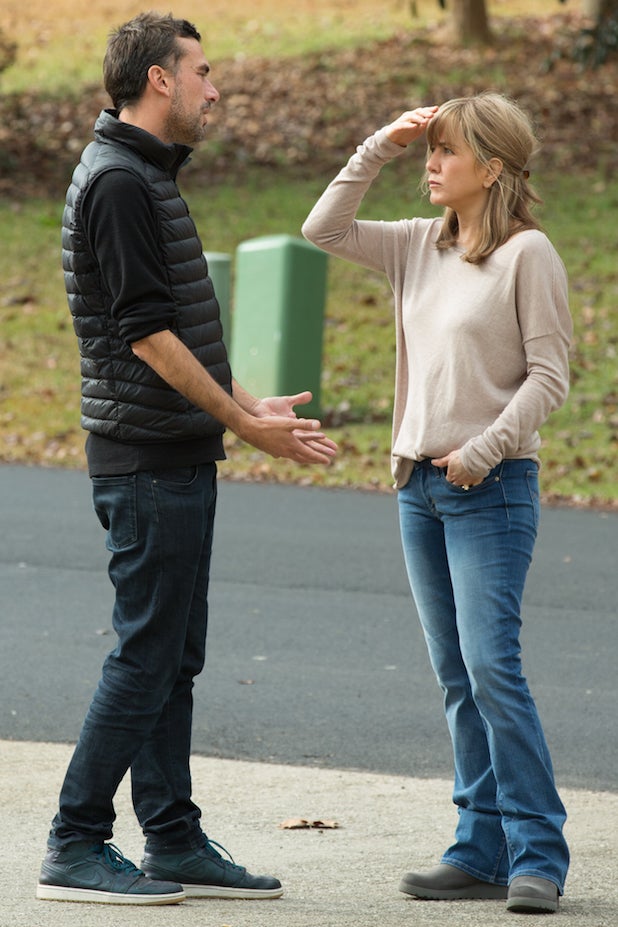