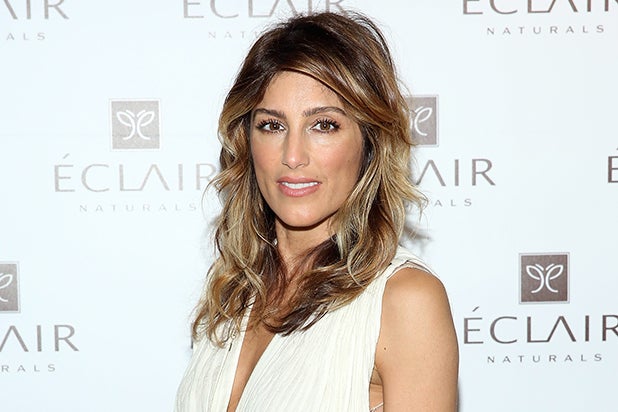 Jennifer Esposito is exiting the CBS procedural “NCIS” after one season as a series regular, TheWrap has learned.

The actress played NCIS Special Agent Alex Quinn on Season 14 but will not return when the show launches its next season this fall.

Esposito has a recurring role on Showtime’s “The Affair” and previously appeared on such series as “Mistresses,” “Samantha Who?” and “Blue Bloods.”

“NCIS” has gone through plenty of cast member exits previously, most notably with Michael Weatherly (Anthony DiNozzo) departing after Season 13. He currently stars on CBS’ “Bull.”