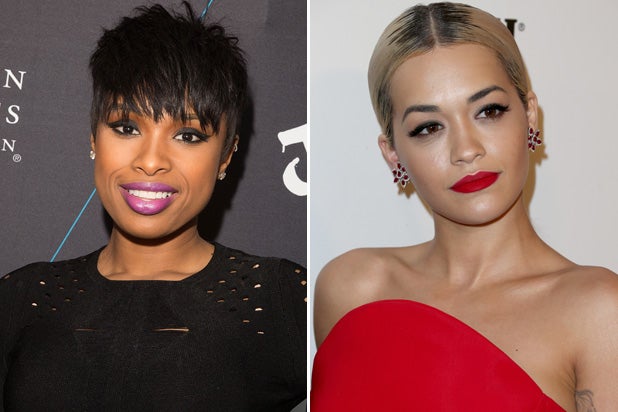 Singers Jennifer Hudson and Rita Ora will guest star on the hip-hop musical drama at some point this season, a show representative told TheWrap.

Fox won’t reveal what roles the divas will play, though reportedly they’ll play themselves.

With this casting, Hudson returns to the network that launched her career. She made it to “American Idol’s” Top 7 before being eliminated during Season 3 in 2005. She would go on to play Effie White in 2006 musical film “Dreamgirls,” which earned Hudson an Oscar, a Golden Globe, a BAFTA Award, an NAACP Image Award and a SAG Award. She went on to appear in several more films, including “Sex and the City” and “The Secret Life of Bees.” She also played a recurring role on NBC’s musical drama, “Smash.”

Starring Terrence Howard and Taraji P. Henson, “Empire” has become a big hit for Fox. The drama averages 10 million total viewers and a 4.1 rating in the advertiser-coveted 18-49 demographic.