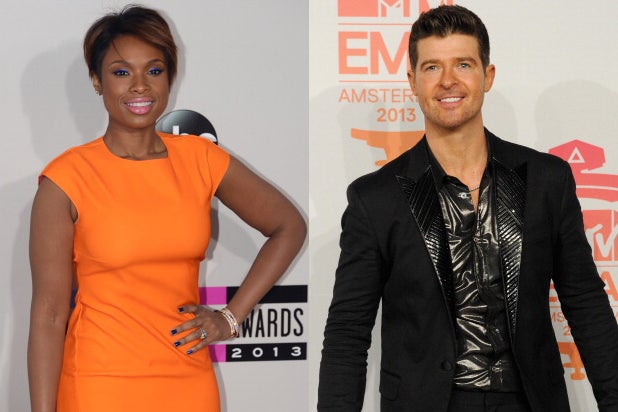 Jenny McCarthy is rejoining Ryan Seacrest as co-host in Times Square, while Fergie of the Black Eyed Peas holds down the west coast portion of the broadcast.

The night kicks off at 8 p.m. ET on ABC with “New Year’s Rockin’ Eve Presents The 30 Greatest Women In Music” — a two-hour clip and interview countdown of the 30 greatest female artists in music.

The shows with the really long titles are a presentation of Dick Clark Productions. Seacrest, Allen Shapiro and Barry Adelman will executive produce. Larry Klein is producer.

This will be Seacrest’s 9th year as part of the show. The date will be, you know, New Year’s Eve.