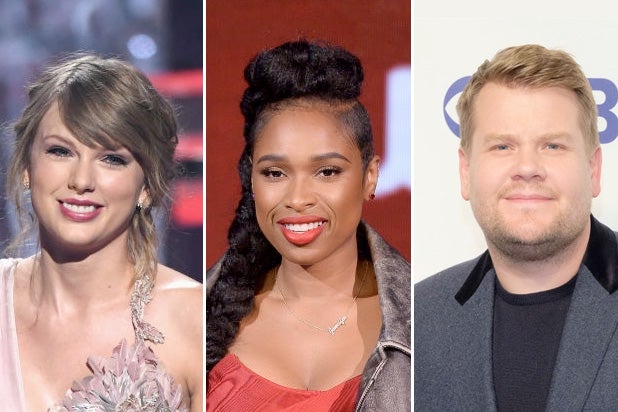 Taylor Swift, James Corden and Ian McKellen have also joined the cast of Tom Hooper’s film, an individual with knowledge of the production told TheWrap. It will be the British director’s first musical since his award-winning 2012 hit adaptation of “Les Misérables.”

Production is expected to begin later this year on the film, the latest attempt to adapt a hit stage musical to the screen.

The Eliot-inspired tale of a herd of cats attending the cherished Jellicle Ball, where the felines conspire toward a rebirth on one of their nine lives, remains one of the odder choices for Broadway blockbusterdom.

But Lloyd Webber’s tunes, particularly the cabaret standard “Memory,” have earwormed their way into the consciousness of theatergoers for decades now.

“Cats,” which opened in London in 1981, became a colossal hit in New York, running from 1982-2000, and still ranks as the fourth-longest-running show in Broadway history. A 2016 revival closed after a little over a year.